From the archive, 28 April 1952: The diary of Anne Frank
It is to Anne that we owe a detailed account of day-to-day life in the ‘secret annexe’ up to the eve of its discovery by the Germans
The duty of Anne Frank’s father, 15 June 1971
Anne Frank writing in her diary
Anne Frank writing in her diary. Photograph: Everett Collection/REX
Mary Stocks
Tuesday 28 April 2015 05.00 BST Last modified on Tuesday 28 April 2015 10.08 BST
Share on Facebook Share on Twitter Share via Email Share on LinkedIn Share on Google+
Shares
48
Comments
0
In 1933 Mr and Mrs Frank left Germany with their two daughters, Margot, aged 7, and Anne, aged 4. They were Jews, and life under the Hitler regime appeared precarious. They settled in Amsterdam. All went well until the Germans invaded Holland and subjected its Jews to the frustrating disabilities prevalent in Germany. They wore the yellow star to mark them as sub-human, their bicycles were forfeited, they were subjected to curfew and restricted shopping hours and forbidden to attend places of public entertainment or engage in sporting events. But – as Anne was to record later – “things were still bearable.”

They ceased to be so in July, 1942. The “call-up” of Jews for deportation to German concentration camps had begun. In anticipation of this Mr Frank had for some time been preparing and stocking a hiding place with the assistance of his Dutch business associates. On July 9, 1942, the Frank family moved in. They were joined by Mr and Mrs Van Daan and their 16-year-old son, Peter, and later by a Jewish dentist called Dussel. There they remained until August, 1944, when the Germans raided their premises and carried them off to Germany.

One survivor
Of the eight inhabitants of the “secret annexe” only Mr Frank survived incarceration in a German concentration camp. Anne, the youngest, died in Belsen two months before its surviving victims were liberated. It is to Anne that we owe a detailed account of day-to-day life in the “secret annexe” up to the eve of its discovery by the Germans. For Anne kept a diary; and that diary was found by Dutch friends among the debris kicked aside by the raiders.

In a preface to the English translation Miss Storm Jameson dwells on the personality of the young woman who at the age of thirteen began to write it. Miss Jameson finds “nothing self-conscious, no touch, not the slightest, of showing-off, acting a part, even before herself… in the marvellously gifted child forced to hide from an – alas – imaginable cruelty.” That is a matter of opinion. Other readers may find her a bundle of self-consciousness and self-dramatisation, a precocious and somewhat over-sexed child, thrown back upon the physical and mental symptoms of her own puberty in an unnatural atmosphere. But of her vitality, her unquenchable gaiety, her intelligence, her high courage, and her power to express herself on paper there can be no doubt whatever.

Food was precarious – at times scarce and unpalatable. Anne’s sharing of a minute bedroom with Dussel the dentist suggested that crabbed age and youth could not live at such close quarters with any comfort. Long stretches of time during which a lavatory plug could not be pulled for fear of noise precipitated complications which are described with uninhibited candour. Nights of terror with air raids were made more terrifying by the knowledge that to run into the street from a burning or falling building would involve dangers comparable with remaining inside it.

And yet – some semblance of normal domestic life went on. Muscles were exercised, lessons were done, clothes were adapted, birthdays celebrated, and presents exchanged. And though tempers were often frayed to breaking point by the clash of uncongenial personalities who could not get away from one another, Anne herself was able to work up a mildly gratifying love interest in the only young male within reach. She describes her efforts in this direction with commendable frankness. They were after all childishly innocent.

This life went on from day to day. In one respect the reading of it is perhaps more painful than was the living of it. As she wrote, Anne was buoyed up by hope of the future: some day she would get out, marry, have children, resume contact with nature, write, travel, and in her thoughts she plans for all these things. But we, as we read, know the end: Belsen. And the knowledge of what happened in Belsen shadows our response to Anne’s unquenchable joie de vivre from the first page to the last.

Danger and domesticity
There is something about this particular war book which strikes very hard on the imagination. It is, after all, only one of many chronicles of hardship, persecution, suffering, and human courage. It may be that this particular mixture of danger and domesticity has a peculiar poignancy; or perhaps the intensity of the close-up presented to us makes it seem so.

But there is more to it than that. We have begun to forget Belsen and the persecutions and pogroms that led up to it. Later persecutions have obscured those evil memories. It may be too, that we have derived much comfortable inner satisfaction from the post-war luxury of magnanimous forgiveness. Indeed many of those who repeat a certain familiar line of a familiar prayer would express themselves more accurately by saying: “Forgive us our trespasses as we forgive them that trespass against others.” It is a very easy kind of forgiveness. And it is particularly easy when those to be forgiven are as amiable and courteous as Germans habitually show themselves to be when defeated. If so, it may well be that this strange and moving diary of a gifted vital child, hunted from home to exile, from exile to hide-out, from hide-out to death, has come to us at an opportune moment: the moment when we are about to arm her hunters for the defence of Western civilisation.

This is an edited extract, click to read more 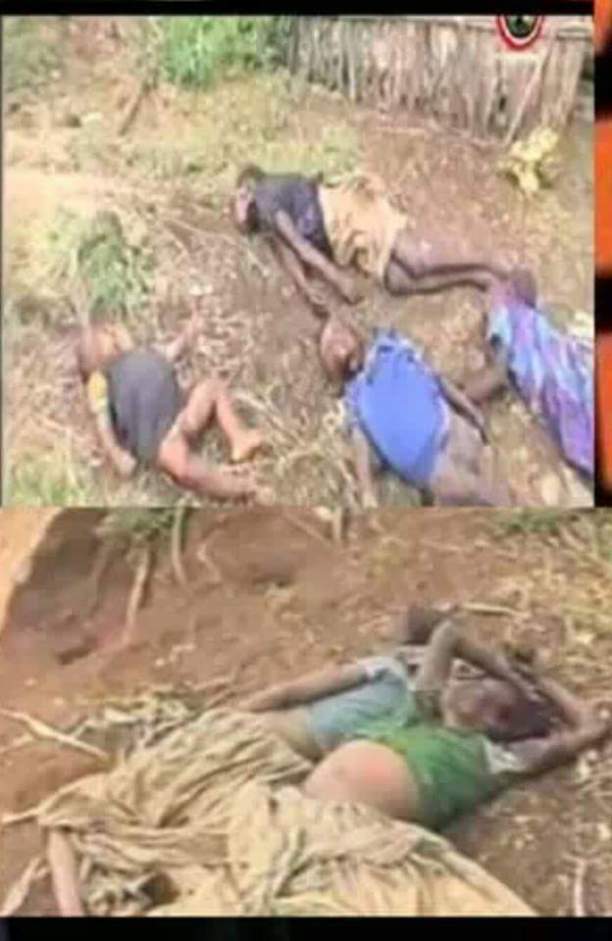